One of the great myths of the modern age is that of ‘cost savings’!
Since the days of Thatcher ‘cost savings’ has been a buzz-phrase that has been bandied about by politicians and captains of industry alike. Yes you can on occasions buy the same product or service cheaper (although face value isn’t always a correct measure), and yes you can occasionally change a working method to a more efficient approach, but it is my opinion that these are the exception rather than the norm.

There are some that say never trust any politician. I’m not that cynical, I’m sure that the majority are trustworthy upright citizens. But, what I will say is, don’t believe a politician that tells you they can make cost savings in government, because they rarely can. Think about what cost or efficiency savings really mean. They mean either just not doing the job or getting someone else to do the job for less money. Don’t forget that there are associated costs in taking this type of action: 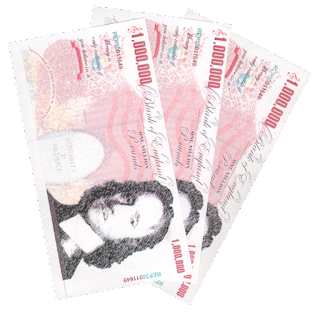 Another myth is that private companies can do the job better, for less money and make a profit. This is essentially cobblers, and involves the maths of cloud cuckoo land. I’ve been employed in private companies all my working life. Rarely are they efficient, nearly always they exploit. They make a profit by exploiting workers and suppliers alike. Morally it’s wrong, but putting aside the morals of worker exploitation it doesn’t make sense financially. Exploited worker pay less tax, will often need other social payments and benefits, and are less likely to take much pride in their work, especially if they have previously been employed at a higher rate or were on a more generous benefits package. You really do not get something for nothing

The age old adage ‘you only get what you pay for‘ needs to be remembered more often than it is.

I don’t drink lager that often. Well, its girls beer really. But I bought a six pack of VB (Victoria Bitter - lager from Australia) recently, for old time’s sake. We used to sell loads of it when we had our beer shop. I’m not sure if I bought a dodgy batch but boy does it go through you like a dose of salts. I now have one bottle left and I’ve decided to keep it for when my diet takes a dip on the old roughage! 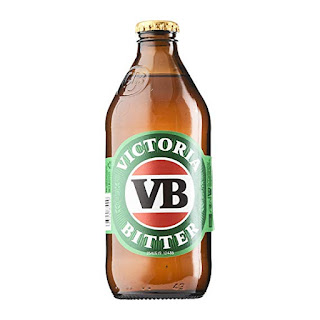 Just cause or impediment

On a recent trip to Waitrose (other supermarkets are available) I noticed that they do something called ‘Wedding Insurance’. Is this a policy in case someone accidentally got married? Something for those who only have to sniff half a shandy and promptly propose to the world and its wife.

I also wondered if the policy covered being stripped stark-bollock naked and handcuffed to a lamppost in some East European city?