I love Norwich. It's a great place to live. We have some really fine graffiti too. As a city I'm sure we're not perfect but a lot of people's hearts are in the right place. Here are a few photos from my jaunt yesterday. There's hope. 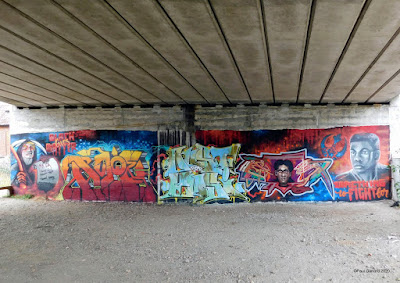 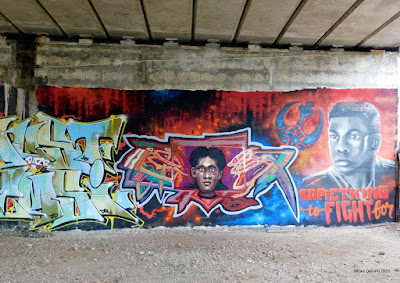 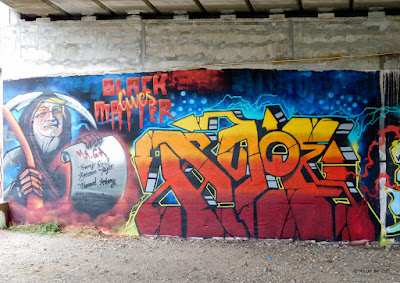 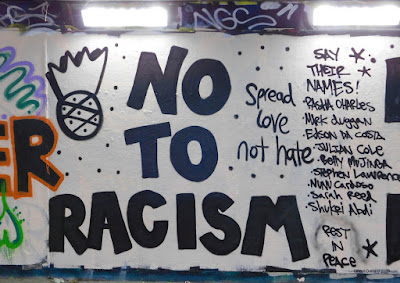 How to effect change

Protest is good. Particularly if you are unhappy with a particular issue. Protest can achieve short term and single issue results. Sometimes protest can even bring down governments. But it can never change the underlying injustices of life. Protest is a very blunt instrument. It can be the catalyst for change and so it should never be dismissed or underestimated. The only problem with protest is that nature abhors a vacuum; if you topple something you need a replacement. If you start a revolution you need to be organised to see it through. If you are not organised and don’t have a coherent strategy you are doomed to fail. The oppressors always have one. That’s why they are successful. You can call being organised what you like but at the end of the day what it really is and what you always need is politics. You need a political will.

If you allow others to govern they will govern for themselves. It’s pointless bleating on about not being listened to. No one will hear you if you sit on your sofa scratching your arse and swearing at the television. If you don’t engage with the political process how is anyone going to listen?

If you think life is shit don’t moan, organise. It’s only through collective action that you can effect change. It’s not about leaders. It’s about coherent policies. A clear sense of direction. As John Lennon said, “It’s no good carrying pictures of Chairman Mao, you ain’t gonna make it with anyone anyhow”.

Those that oppress us are in a minority. There’s many more of us than there are them. We have the power to get rid of them. We just need to wake up. 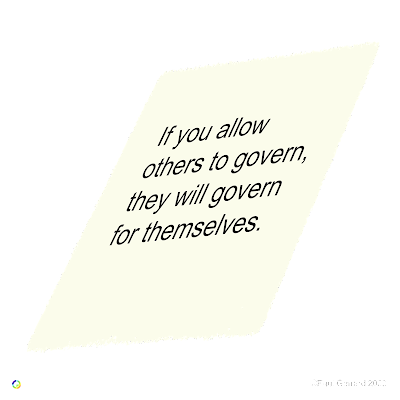 *As a pacifist I have to say that I have a lot of sympathy for the true anarchist. Anarchy is freedom in its pure form
at 06:00 No comments:

I originally made this for Instagram but I don't think people quite knew what to make of it. It's inspired by Dadaist Surrealism. So I guess that explains it. Well that's my excuse. Make of it what you will. 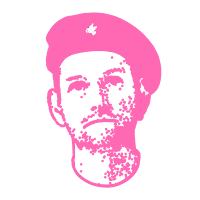