The cross of St George 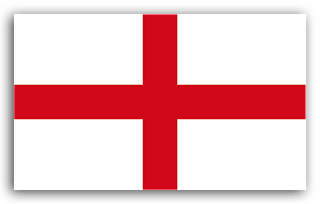 Flag waving and patriotism is the territory of evil manipulators, the gullible and the lazy of mind (those that can only think in black and white); all very worrying really. And, whilst I have no wish to make light of xenophobia, it never fails to amuse me when these lower life forms use the ‘English’ flag. The cross of St George is held up as something that epitomises pure ‘Englishness’; a badge of honour for patriotic Neanderthals.

Of course we know what bollocks it all is, and that it’s funny for so many reasons, but one very good reason why the joke is on the English nationalists is because St George (if he really existed) was from the far east and probably never came anywhere near to these islands. How English is that?

It would appear that St George came from around the Turkey/Lebanon/Syria/Palestine area:
http://en.wikipedia.org/wiki/Saint_George
http://www.bbc.co.uk/history/historic_figures/george_st.shtml
at 17:30 1 comment:

Jumpers no longer for goalposts

Along the lines of ‘let them eat cake’ Cameron and his evil mob have decreed that in face of exorbitant fuel price rises the ‘poor and needy’ should wear jumpers to keep warm. So as a public service I thought I’d scour the jolly old interweb for what the Tories might expect us plebs to wear.
Enjoy: 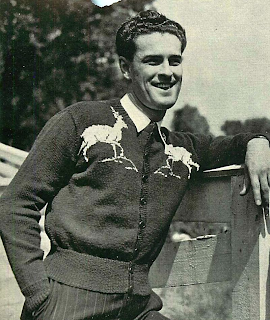 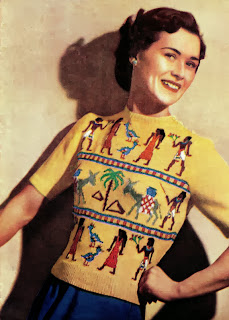 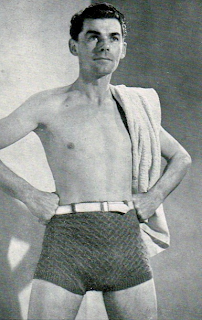 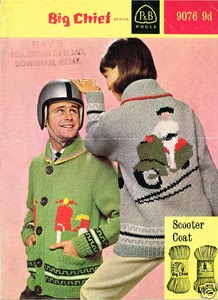 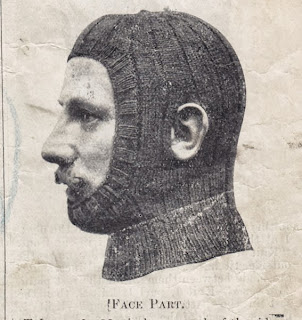 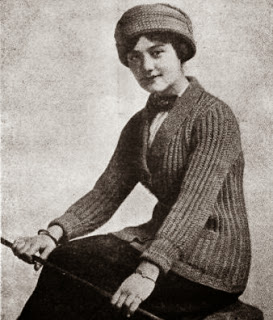 Marjorie had concluded that if the poor refused to
wear jumpers that a sound thrashing would be in order
at 17:30 No comments:

How many Tories does it take to change a light bulb?

Well this is actually an easy one. After they’ve blamed Labour, complained about ‘change and traditional values being eroded’, and then about the EU banning the archaic, inefficient and highly wasteful incandescent bulbs, they’ll get someone in to do it for them. Of course they’ll either get someone in on minimum wage and a zero hours contract or they’ll trick someone into doing it for free by calling it training or an internship. The first one or two they press-gang into doing the job may well be injured or die because they will have ignored health and safety guidelines, but hey ‘the working classes are expendable so stop complaining’. Therefore the answer is none.

"Dear leader the peasants are revolting…"
at 18:30 No comments:

What’s black and white but read all over?

I have a companion site to this blog: www.of-course.co.uk . It’s a sort of extra resource that I use when I want to expand on things I blog about. The biggest search term, by a long chalk, for www.of-course.co.uk is ‘nothing is ever black and white’. I get hits daily from all around the world. Presumably it strikes a chord. Perhaps it should be the mission statement of the progressive pedant.

People have always craved easy and simplistic answers. It’s why we have religion and why politics is so often reduced to meaningless sound bites and slogans. Sadly too many people seem unable to cope with questions that don’t have easy answers, or horrors of horrors don’t have any answers currently available. The mind of the lazy thinker abhors a vacuum; so when an easy answer is missing one is made up, or sort from a convenient charlatan.

I was still in short trousers when I was first turned on to R&B. I remember seeing Johnny Kidd and the Pirates on the telly and thinking, nay feeling that ‘this is the most exciting music ever’. The first record I owned, a thing of beauty, jam packed full of 45 goodness, was Hippy Hippy Shake by The Swinging Blue Jeans. R&B was in my blood.

Whilst The Stones can still cut it you may have noticed that they’ve strayed from their roots in recent years. That’s no bad thing. We all need to progress. And since the demise of the original Dr Feelgood line-up we’ve been a tad bereft of a head-and-shoulders-above-the-rest-first-rate-beat-combo. But all is not lost… 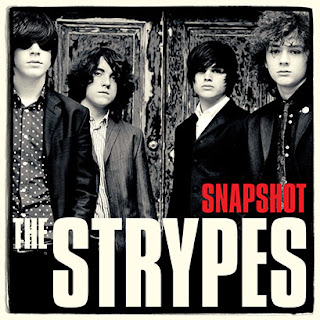 This weekend I downloaded Snapshot, the debut album from The Strypes. A bloody good nine quid’s worth of anyone’s money I reckon. For a bunch of young lads they pack a mean punch. R&B has been restored to full health and is back with a vengeance. We in the western world can sleep easy in our beds knowing that music can again save our mortal souls.


These young dudes are the saviours of rock-a-boogie. Not a claim I make lightly.