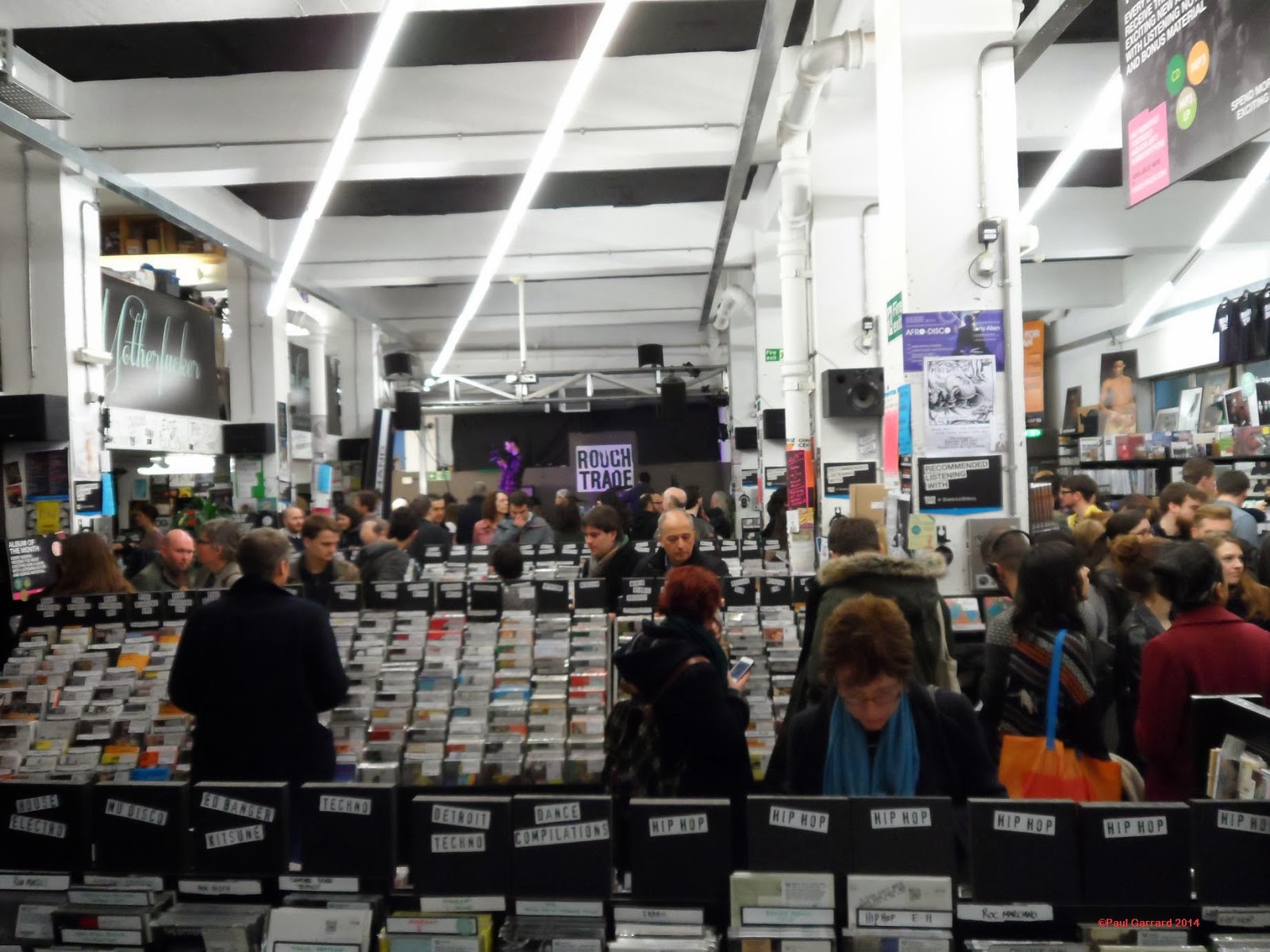 A name dear to the hearts of music lovers who have been grooving at least since the seventies is Rough Trade. They were a lifeline in 1977 when this spotty Herbert was desperate to acquire hard to come by and much needed punk platters. They put on low key performances in their Rough Trade East shop from time to time and last Saturday they came to my rescue again; a promotional concert by Courtney Barnett. Yay! 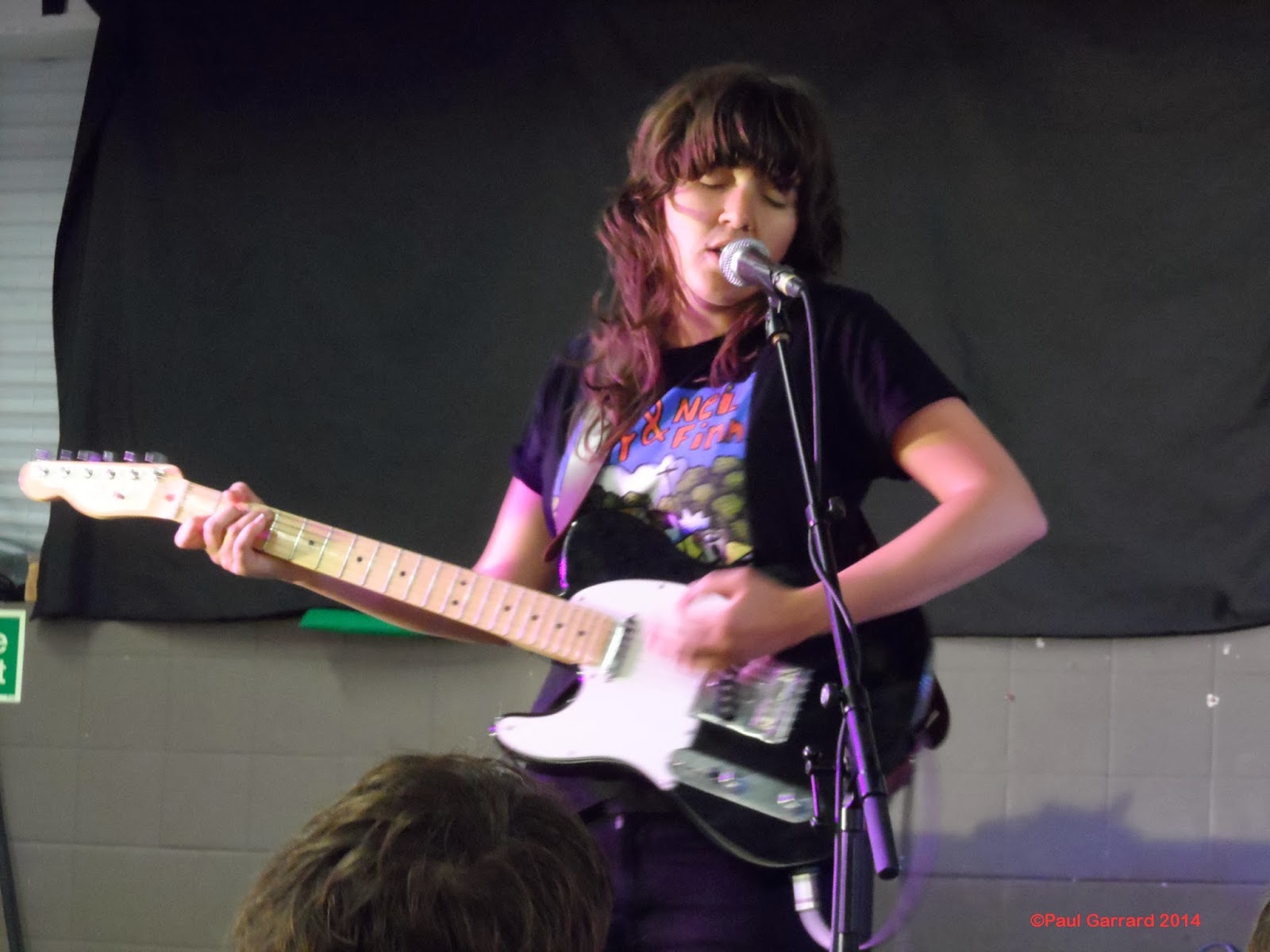 We arrived in good time on Saturday lunchtime enabling us to get quite close to the front. It’s an intimate gig in what is a long thin record shop. Courtney Barnett and band took to the stage looking slightly surprised at how many people had turned up. The record shop was packed. She also commented how surprised she was that people had travelled from quite some distance to come and see them. A two hour train ride for us along with walking at either end. But why wouldn’t you to see something that good? If you’ve never heard of Courtney Barnett then why not? What’s wrong with you? Wake up! Consider David Bowie meets PJ Harvey meets Neil Young and they invite the US Nirvana* along for good measure. She writes clever, witty songs, is a great guitarist and together with the two guy rhythm section forms a really tight and most excellent band. They make a full and round sound; post modern folk grunge. Courtney’s dulcet Australian vocals enhance the lyrics making the sound enchanting with a natural edge. It’s a voice of galvanising honey. Nothing forced or false about the songs she sings.

The three-piece played an exciting, action packed set lasting almost an hour consisting of many of the songs from their ‘double EP’: A Sea Of Split Peas plus a new number possibly called DePreston (?) Great sound quality and a jolly good time seemed to have been had by all! 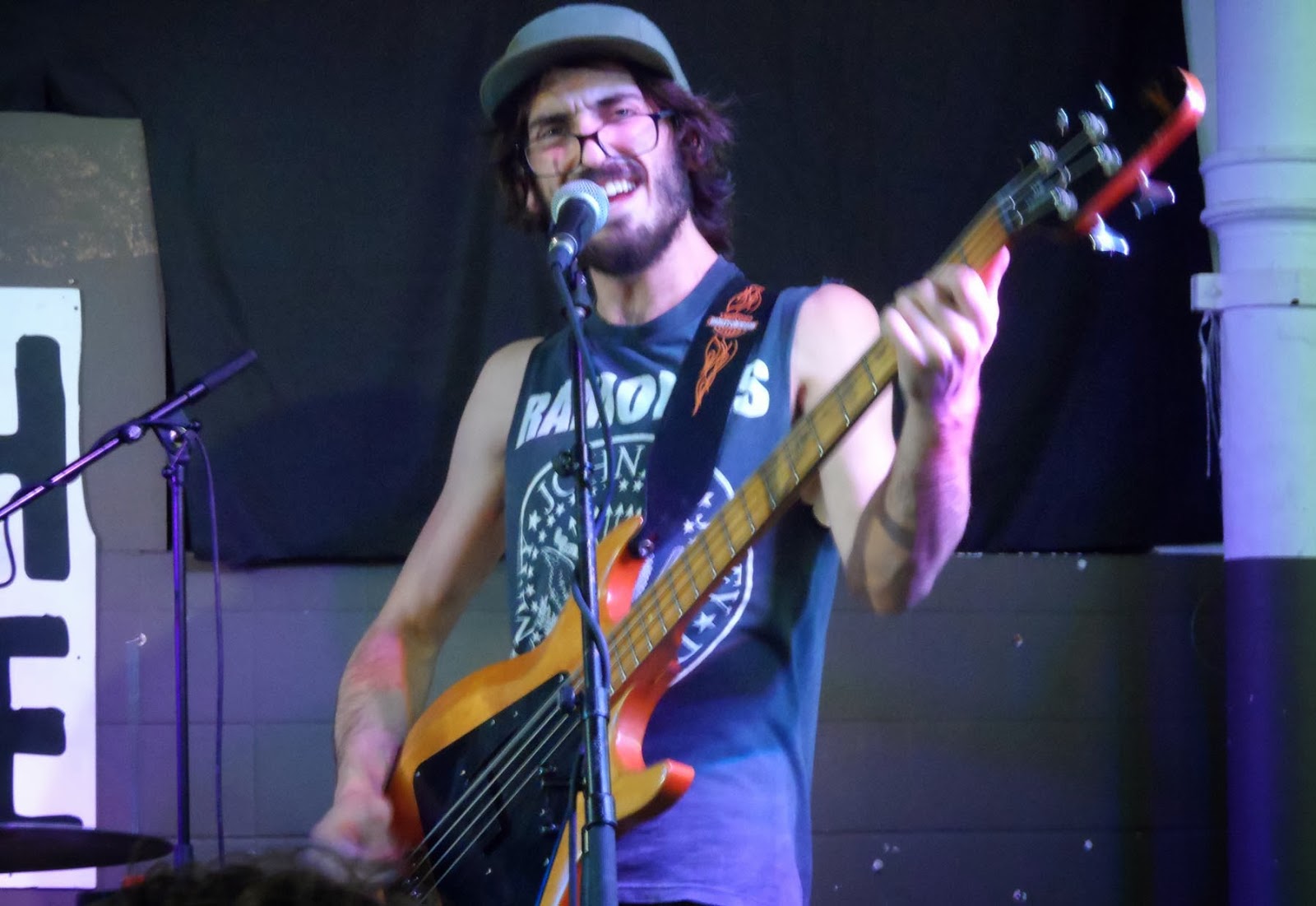 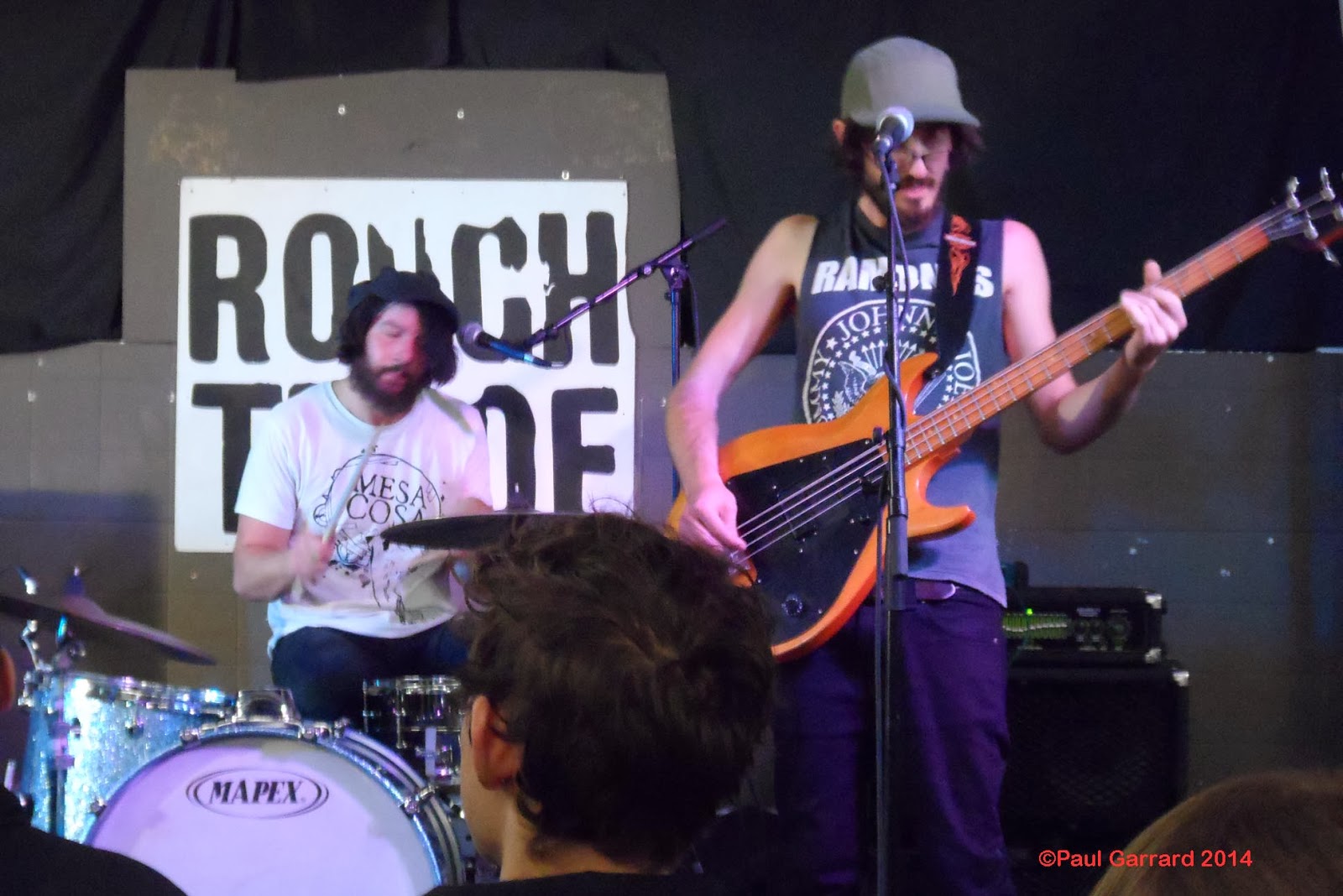 If you’ve never heard her music then you need to. She is the next big thing! Catch her on tour in the UK in a few months time.

*you probably know them as Nirvana (those of the teen spirit smelling) but they weren’t the original band with that name. That accolade goes to a British band; check out Rainbow Chaser by Nirvana.